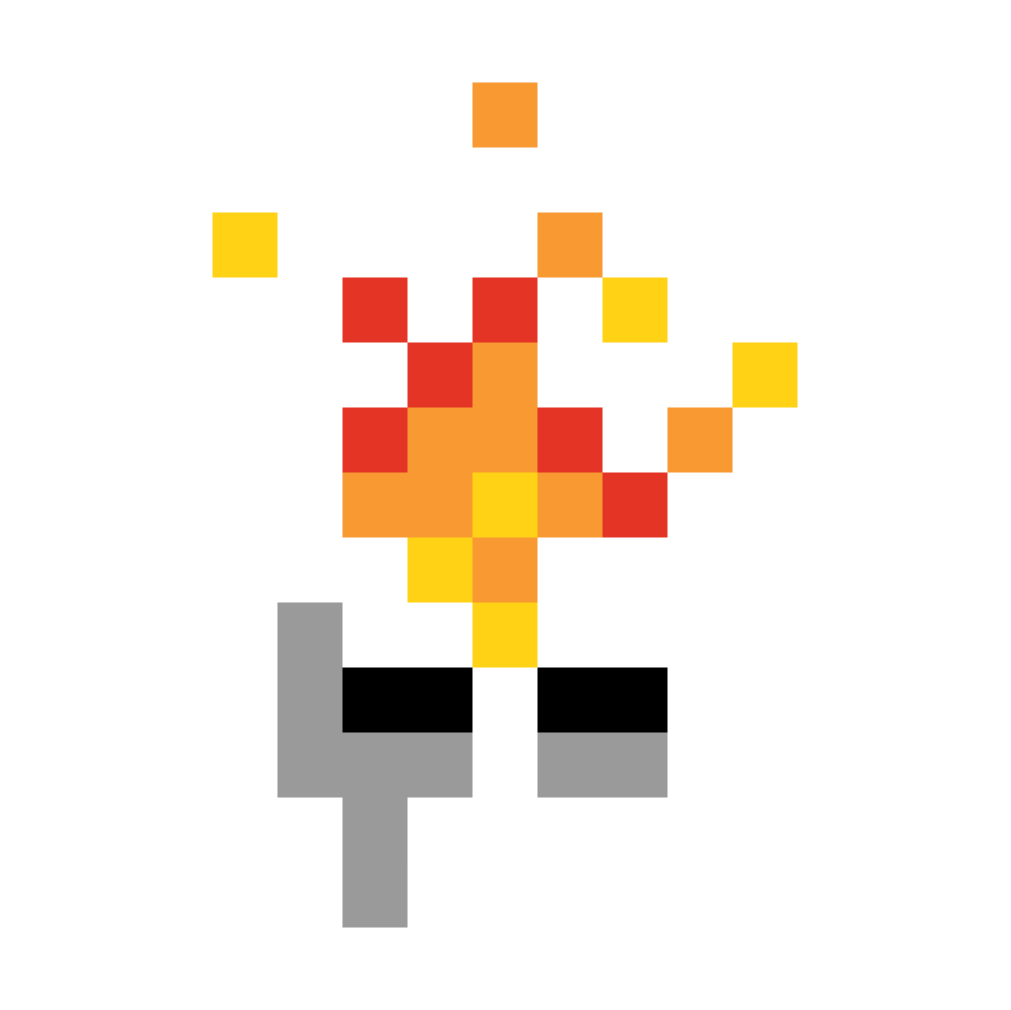 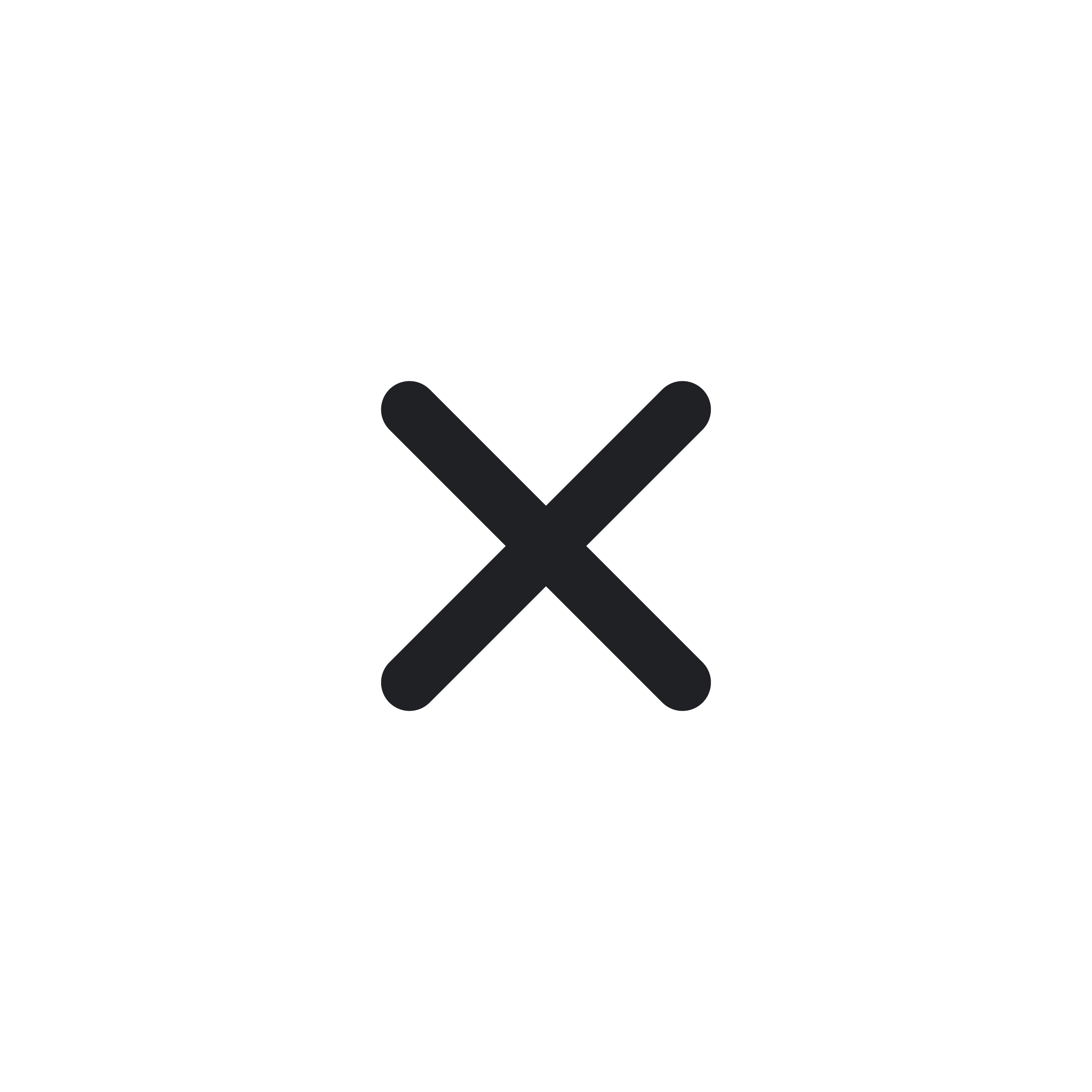 X
X
You're signed up, thanks!
Error

Chris Ford and David Carter, two 20+ year ad agency vets, show you how to Weaponize Creativity to deliver outsized returns for your brand, your product, your business or whatever else it is you’re looking to grow.
‍
Soft-launching late January 2021.
Thank you! Your submission has been received!
Oops! Something went wrong. 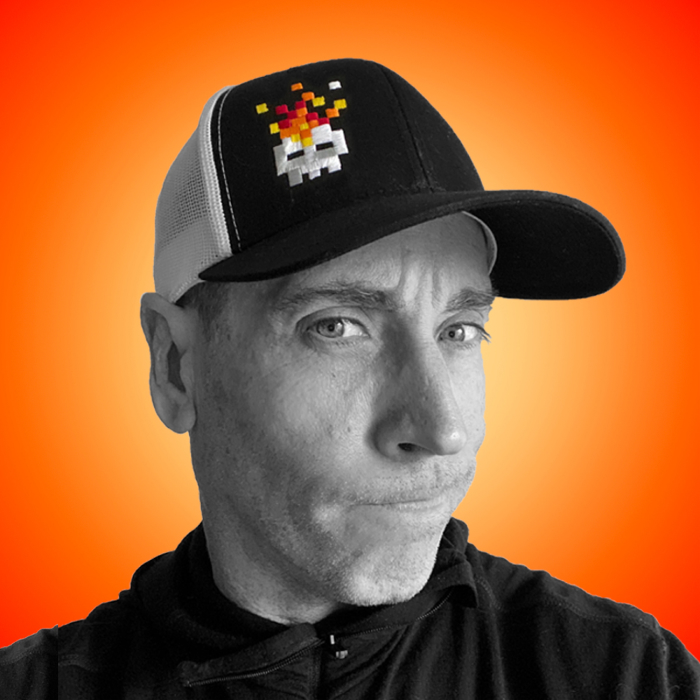 Worked at JWT, Chiat/Day, Goodby Silverstein & Partners, Ogilvy and Pretzel Hut. Wrote, produced, and directed a feature film. Invented Share a Coke. (If you can’t find a can or bottle with your name on it, sorry.) Has worked on brands like Levis, YouTube, Google, Slack, Electronic Arts, Best Buy, Acura, Coke, Comcast, Chevrolet, Goodyear, Budweiser, Emerald Nuts, Absolut, the Glenlivet and a bunch of others you may or may not have heard of. Has won nearly every major advertising award. Buys too many sneakers. 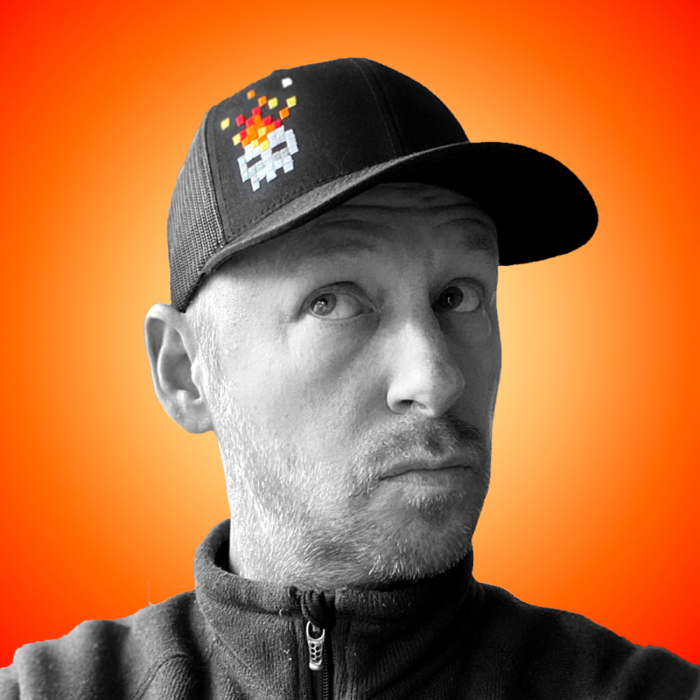 Worked for BBDO. Worked for Fallon. Worked for Chiat/Day. Worked for Hal Riney. The man and the agency. Bagged a lot of groceries. Invented BMW films. And HBO Voyeur. Has worked on brands like Starbucks, the Glenlivet, Chevrolet, Timex, Saturn, AT&T, NPR, EA, Comcast, Google, YouTube and a bunch of others he doesn’t have room to slam in here. Has won nearly every major advertising award. So many in fact, Cannes had to invent a new category just for him. Loves hockey, but can't skate. 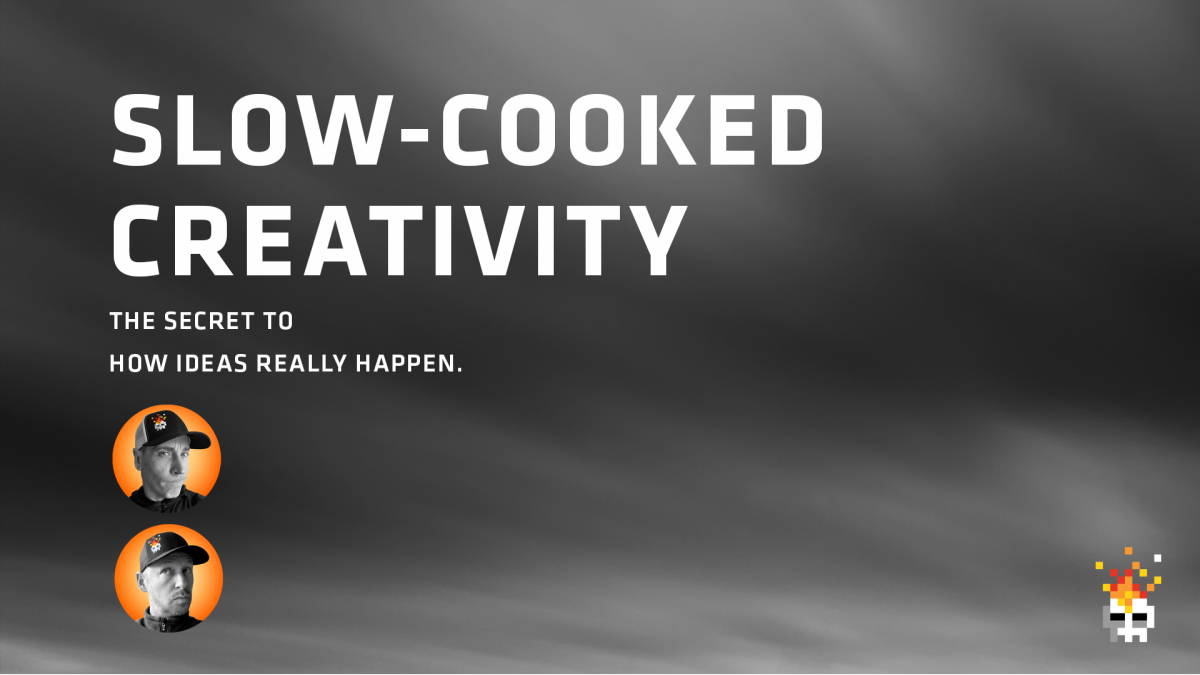 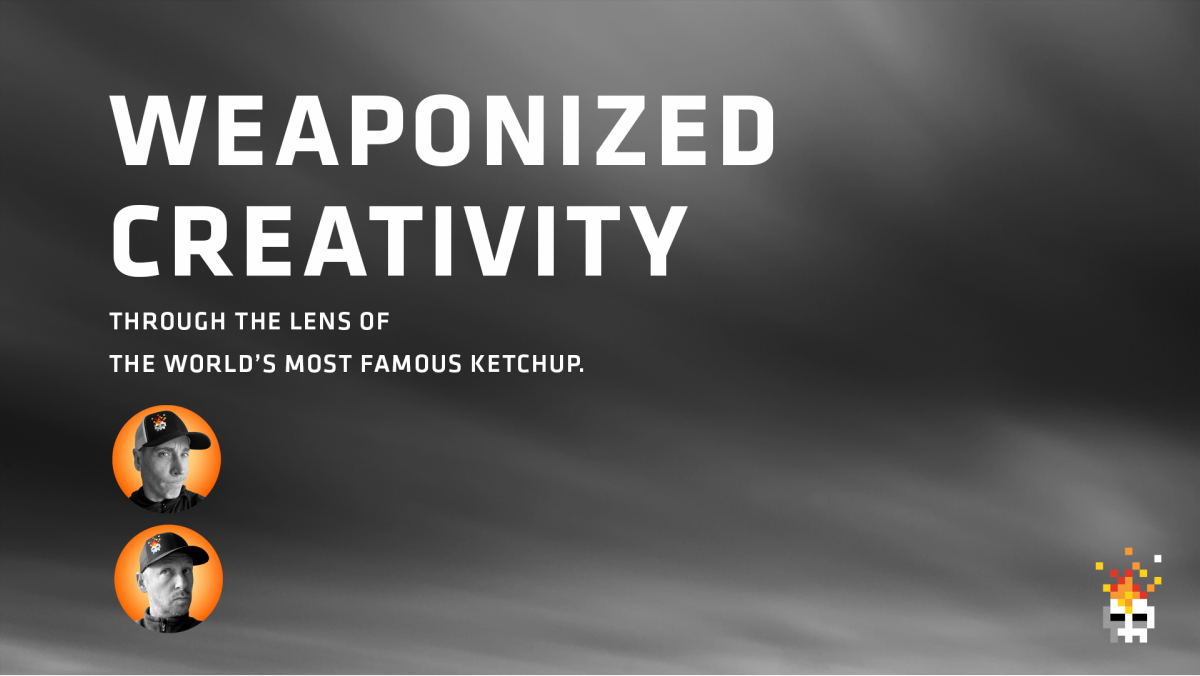 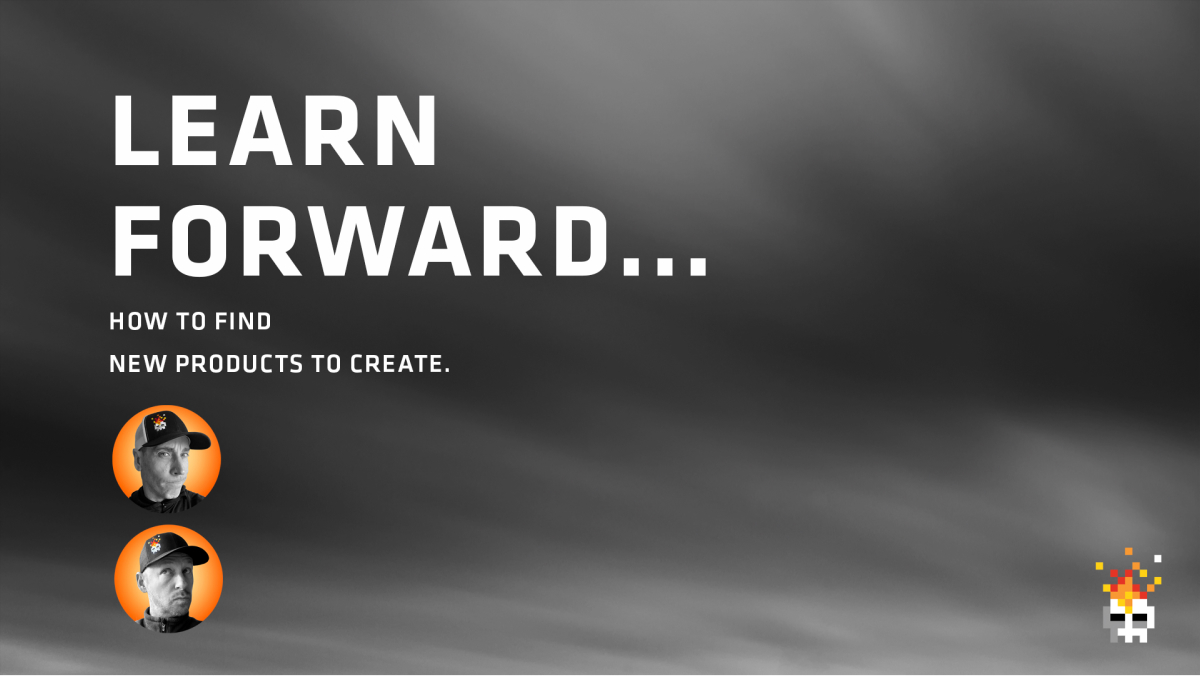 A few of the brands we’ve worked on.

When are you launching?

Mid to late January. (No pressure.)
How much will it cost to join the community?

We’re still working through how we want to structure the membership, but we are planning on a significant discount for a limited number of founding members.
What are the benefits of membership?

Weekly office hours with concrete, actionable discussions around Weaponized Creativity and related topics. An ongoing library of content. Support from both Chris and David, as well as a community of like-minded, creative souls looking to build something amazing and break out of the 9 to 5.
Will I get a free Bazooka hat?

Why thank you for asking. Ford and Carter are both Libras. Kind. Gentle. Harmonious. And Peaceful. Libras are skilled diplomats, and make friends wherever they go, while also possessing a strong work ethic.