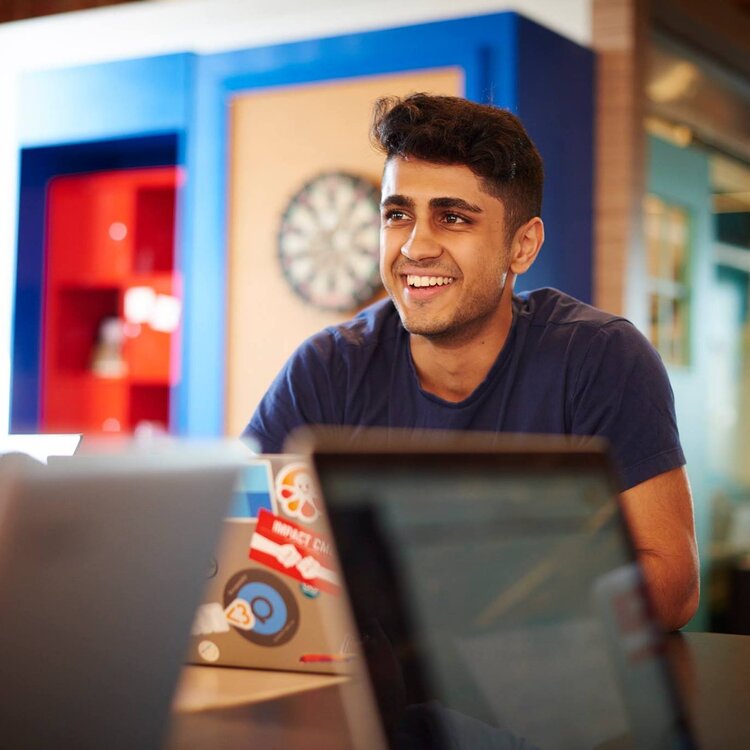 Before founding Parthean, Arman founded an education-consulting company working with clients like Google Cloud, Android, & Carnegie Mellon University. Much of the curriculum and content he developed went on to global virality, reaching over one million students.
He started his career when he founded his first accelerator-backed education-technology company as a college freshman. He then went on to two internships at Google’s Education team and taught a Computer Science course at Carnegie Mellon University after graduating with his B.S. in Electrical and Computer Engineering. 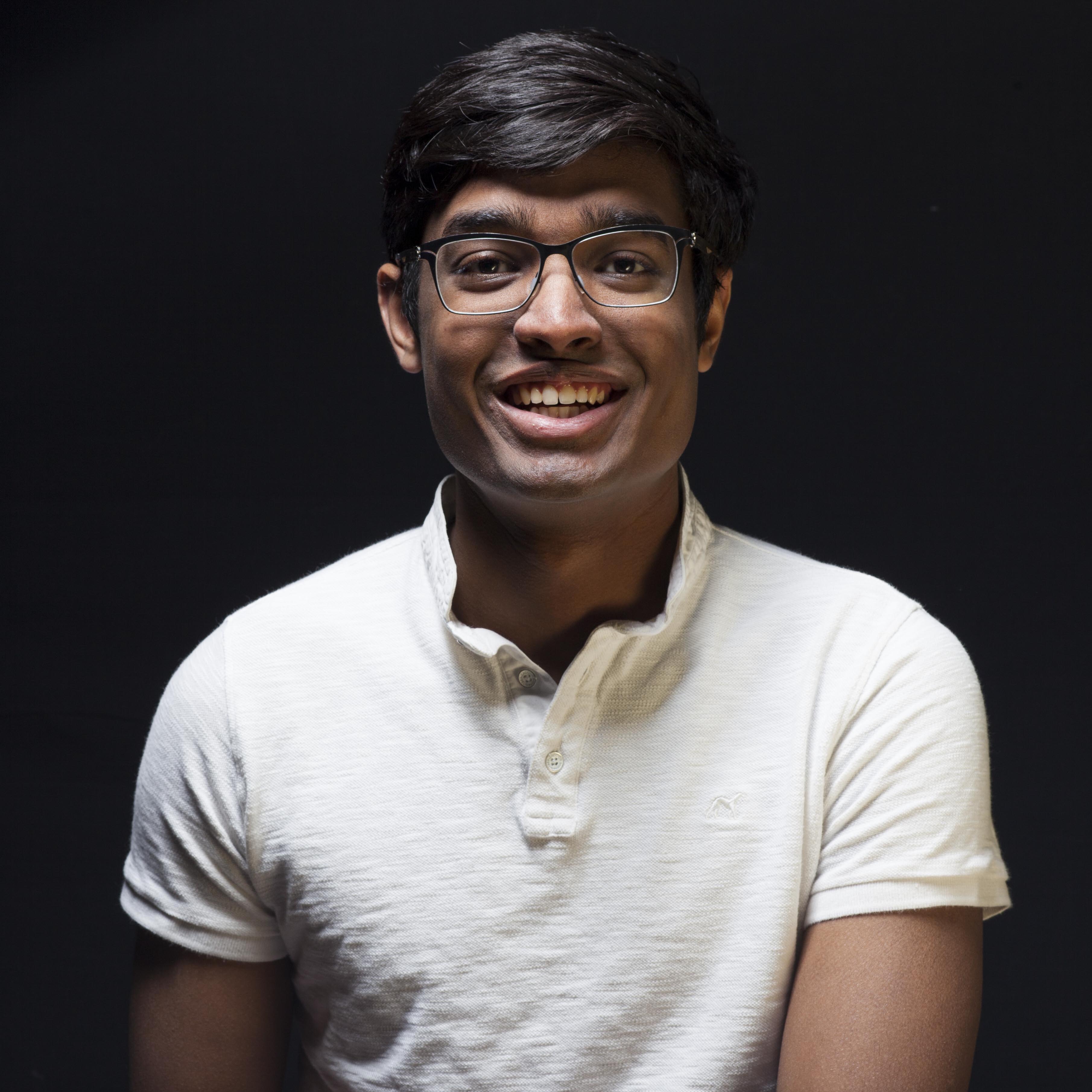 Before joining Parthean as a co-founder, Nikhil was as a software engineer at OGP, a startup within the Singaporean Government, whose software had been used by an estimated 45% of Singaporeans. His work in education started in college, but extended to his career as an instructor in the Civil Service College. Nikhil started his career as an intern at Palantir and trained & served as an army officer in Singapore. 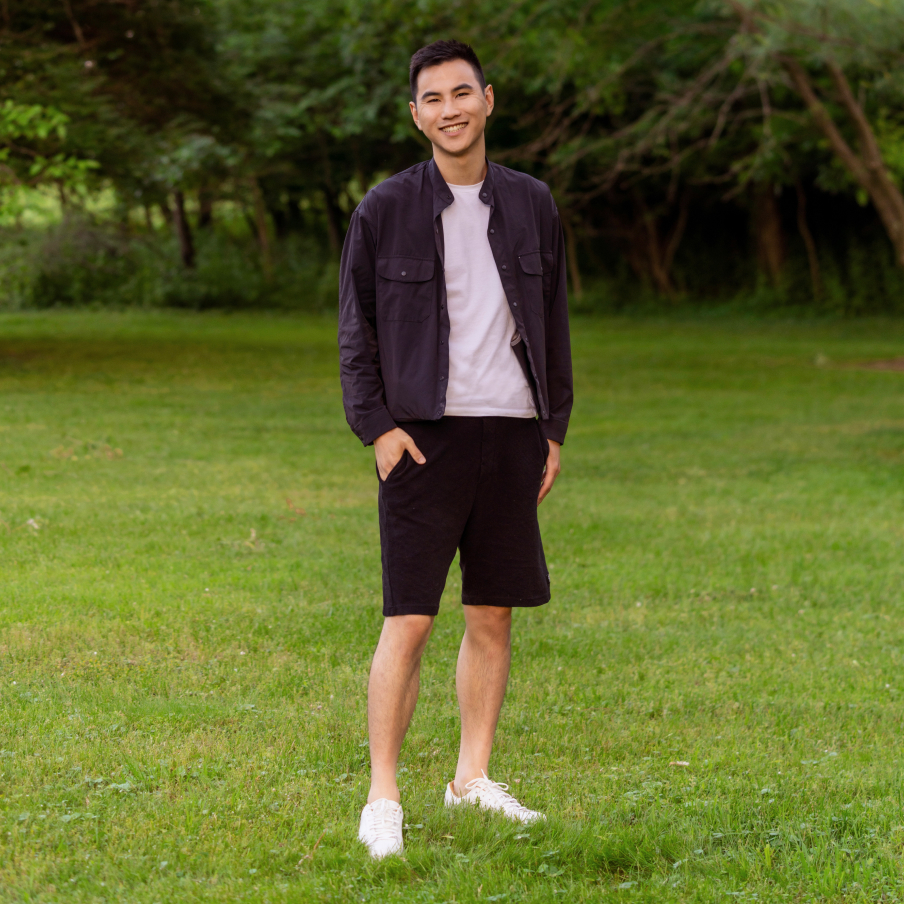 Formally trained by Carnegie Mellon as an environments designer, Jason’s spent his career designing beautiful products that user’s love. Prior to co-founding Parthean, Jason founded a successful design agency, working with clients like Priceline and Google. Jason started his career at Boston Consulting Group and was an early intern at Playbook (now Series-A).